ROCK JOHNSON – THE BRIDGE The Bridge is the fourth release from Canadian musician Rock Johnson which is equal parts rock and acoustic pop. For those familiar with Rock’s solo work the album may feel like a logical forward step building on his three prior releases “And Begin”, “Disc Zero” and “Reasons”. Those who know him for his hard rock roots may be in for a bit of a surprise.

The Bridge started as a self described “Much needed break” from the band environment. The album was originally intended to be a full length endeavor, but given the current climate in which music is consumed an EP seemed the more enticing route. The moodiness of opening track “Over The Edge” contrasts well to the sensitivity of acoustic ballad “My Other Side” and ear worm “I Have Imagined”. “Dear Child”, released ahead of the album, has been well received as dedication to children in his life, while “Flavor of the Day” is a salty dig at self victimhood. “Bridges”, a song of personal triumph, an ode to the future, ends the album in sweet manicness.

Rock Johnson, known to many as vocalist/guitarist of the bands Broke on Payday, Chaos Theory, Low Cut Monday & From All Sides, has been an integral part of songwriting teams in varied acts since the early nineties. Rock remains heavily involved in the Cana-dian East Coast music scene. 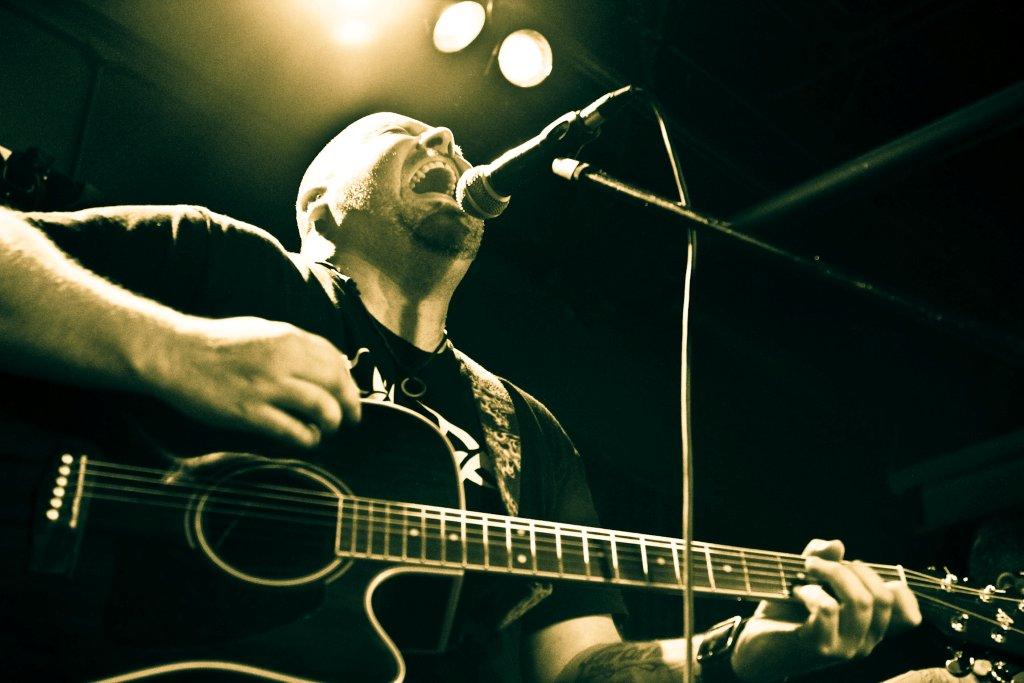